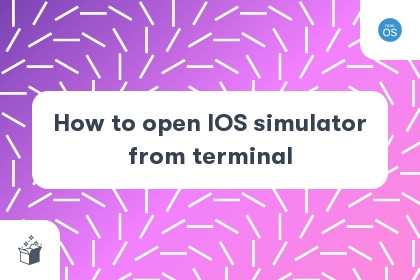 How to open IOS simulator from terminal

The easiest way/command to open an IOS simulator from the terminal is to use the "open -a" command and specify "simulator" as the application.
Upon running the command the simulator if present will automatically get launched. If not then maybe you don't have an XCode installed. Do note that when the IOS simulator is launched, the operating system will be set as the latest version for example iPhone 13 with an IOS 15. Do give it a try and cheers!

How to Save Screenshot from Browsershot

Load comments for How to open IOS simulator from terminal 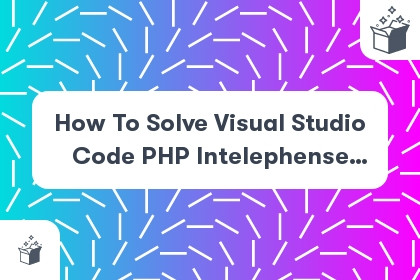 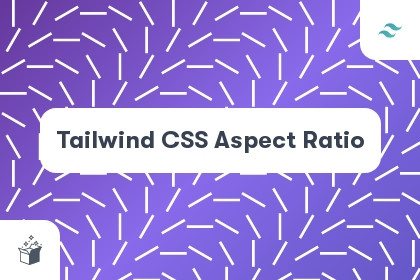 Intervention Image encode image to base64 format in Laravel How to get image width and height in Laravel How to make Livewire Component