How to Install a Specific Version of Package Using Composer?

Learn how to specify package version when installing Composer dependency for PHP projects.

Sometimes you might need to specify different package versions when installing a Composer dependency and to do that you can pass in the version after the package name.

The default way of installing/requiring a package is as follows. By default, this will install the latest available package for the project.

To specify the version number you can pass in after the package name like below. Do note that the version must be the version of how the package vendor specifies it.
So let's say you are installing the Intervention Image package which is to manipulate Image, you can write your command like below.
The benefit of specifying the package version is that sometimes the latest version of the package has a higher dependency requirement than your current project, so the only way to have the package is to install the older version.

How to Generate Laravel Sitemaps with Spatie Sitemap Package

How to Query Laravel Eloquent With Multiple WHERE Conditions?

Load comments for How to Install a Specific Version of Package Using Composer? 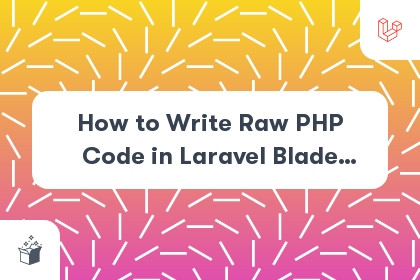 How to Write Raw PHP Code in Laravel Blade Template Adding Other Method to Resource Controller in Laravel 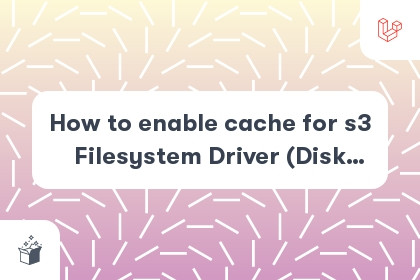 How to enable cache for s3 Filesystem Driver (Disk Caching)