How to Cache Route and Cache Config in Laravel 8

In Laravel, each time a request is made will pass through the lifecycle of the application up till it returns a response. During each of those requests, the routes and configs are read to get the right data and value.

To speed this up you can cache both route and config by running the command below.

To cache the route, you can run the "route:cache" artisan command. This command will cache all the URLs defined on "/routes" directory.

Caching Queries and Values in Laravel 8

How to Get Number of Relations Count in Laravel 8 How to Set Null On Laravel Schema When onDelete 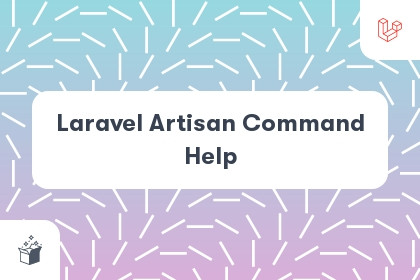 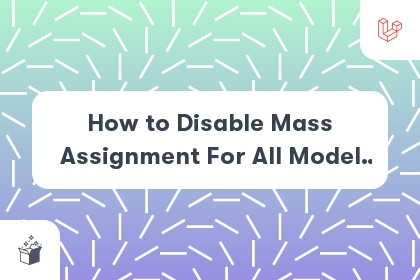 How to Disable Mass Assignment For All Model in Laravel 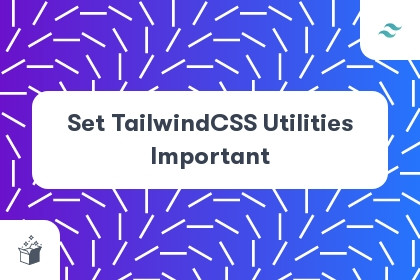 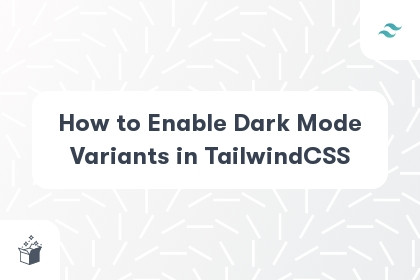 How to Enable Dark Mode Variants in TailwindCSS