In this snippet, you will learn how to define custom helpers that will be available throughout your Laravel application and the best practice that you can follow to define it.

The first method is to create a custom "helpers.php" from within the "app/" folder and place all of the functions inside the file.

Now that the helpers.php file has been defined, you can include the files from the composer.json file to autoload it. Do note that you need to reference it from within the "files" key inside the "autoload".

Now that you have it defined, you can call the composer autoload command.
or if you prefer having the dash "-" it will be like below.

If you might not want the helper file to be created directly under the "app" folder then you can create a dedicated folder called "Helpers". Having a custom "Helpers" folder will allow you to create more helper files. Let's say you have 2 different helpers files and it's called "string-formatting.php" and "number-formatting.php", you can define the file like below.

By now you should be able to define a custom helper for your Laravel project that's accessible from anywhere within the codes and how to autoload it using composer. If you find this snippet to be helpful do make sure to share it with your friends and cheers. If you have any feedback do start a new discussion from the comment box below.
Laravel Snippets
new

How to Export CSV Data in Laravel Using Tinkerwell

How to get query builder to output its raw SQL query as a string in Laravel?

Load comments for Best Practices for Custom Helpers in Laravel 8 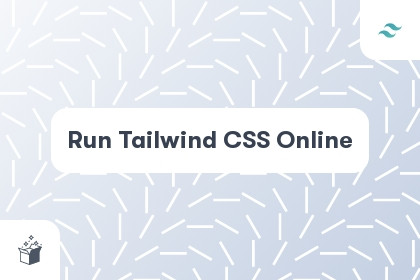 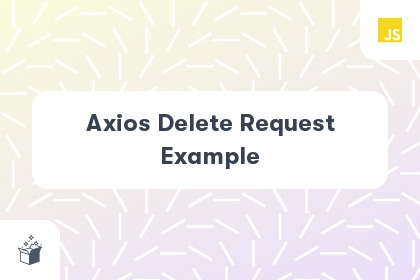 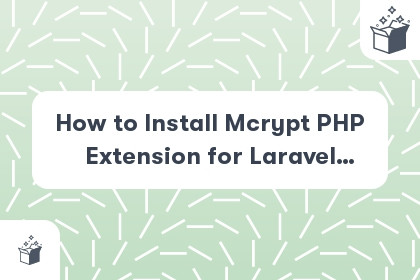 How to Install Mcrypt PHP Extension for Laravel Application How to Get All Files Within a Directory in Laravel